Eric Cahan’s fine art photographs and sculptures inspired by color, nature, and memory are consistently shown in galleries in and around his native New York. A devotee of contemporary art, Cahan’s influences include Mark Rothko, James Turrell, and the Light and Space movement, a brand of minimalism that originated in Southern California in the 1960s and focused on perceptual phenomena such as light, space, volume and scale. When he visited Turrell’s Roden Crater Project, Cahan felt an intense connection to the visionary masterpiece. As Turrell stated, Cahan believes that “light is not so much something that reveals, as it is itself the revelation.”

The photographs in the ongoing Sky Series are initially captured as sunrises or sunsets. Cahan uses as many as four different cameras ranging from 6 x 7 film to digital. Employing dozens of graduated filters traditionally used by filmmakers, his objective is to create a window into a time and a place, and to demonstrate how memories and colors shift and become abstract. Cahan produces chromium prints of each image numerous times until the result is seamless, free of banding or blemish. Beyond technical description, the picture evokes the presence of, and the artist’s reverence for, nature at its most sublime.

Made from the same surface material as surfboards and sailboards, Cahan’s polyester resin sculptures are three-dimensional interpretations of his photographs, similarly meant to capture light and conjure the sensation of looking into the sky or the ocean. “My work is meant to capture a moment in nature, asking and empowering the viewer to be fully present, involved, and uplifted. I want the viewer to be drawn in, and be completely absorbed by, rather than separate from, that fleeting moment in time.”

We are indeed grateful that Eric selected Pedestal Source to build custom  fixtures for displaying his fine art pieces, and look forward to watching the expression of his creativity for years to come. 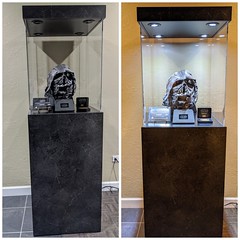 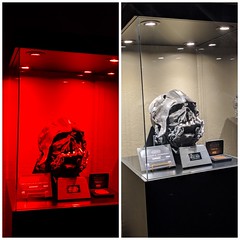 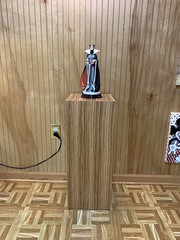 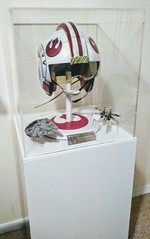 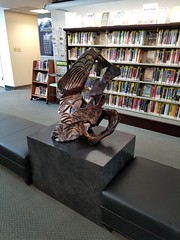 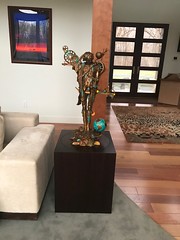 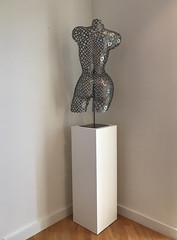 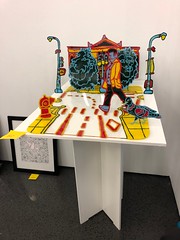 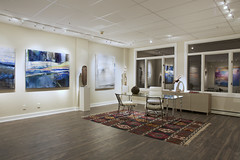 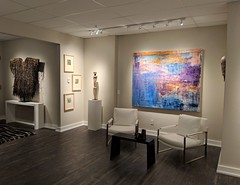 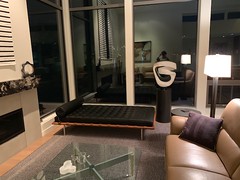 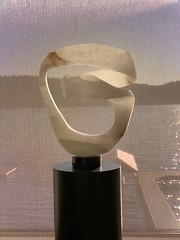 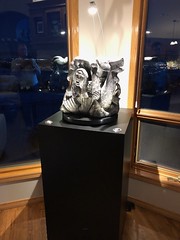